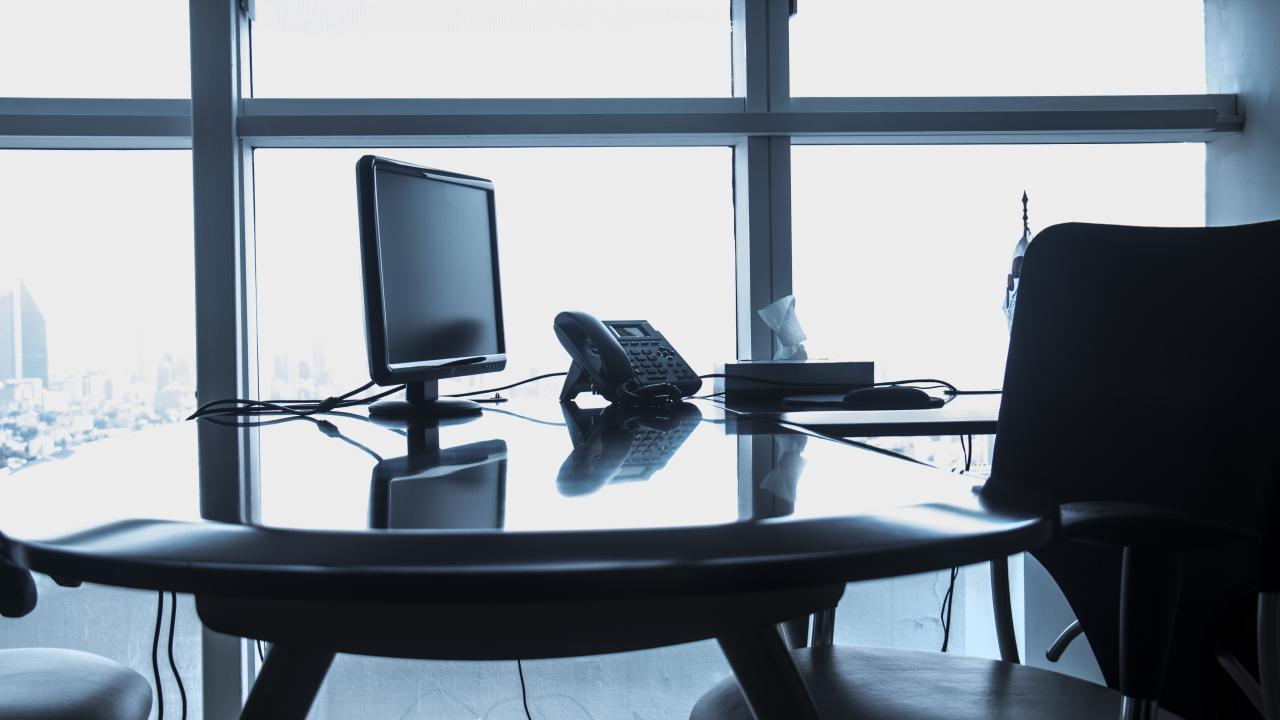 The transition to UCPath is less than one month old and has been mostly a smooth process with very few pay impacting errors. However, we have seen other issues that are being corrected. Two separate errors occurred that resulted in several employee’s office phone numbers transferring into UCPath incorrectly.

The first issue was smaller in scale and revolved around an error in UCPath that resulted in the system not accepting new or changed work numbers. That has been largely resolved. The second issue is larger in scope. There are nearly 9,000 employees who received a different work phone number several years ago and that phone number did not update in the UCPath conversion. This is a known issue to IET and a large number of those numbers have been imputed to UCPath correctly.

What if Your Number is Wrong?

We’re all on the right (UC)Path

Morale High At UCPath Base Camp During Cutover Month